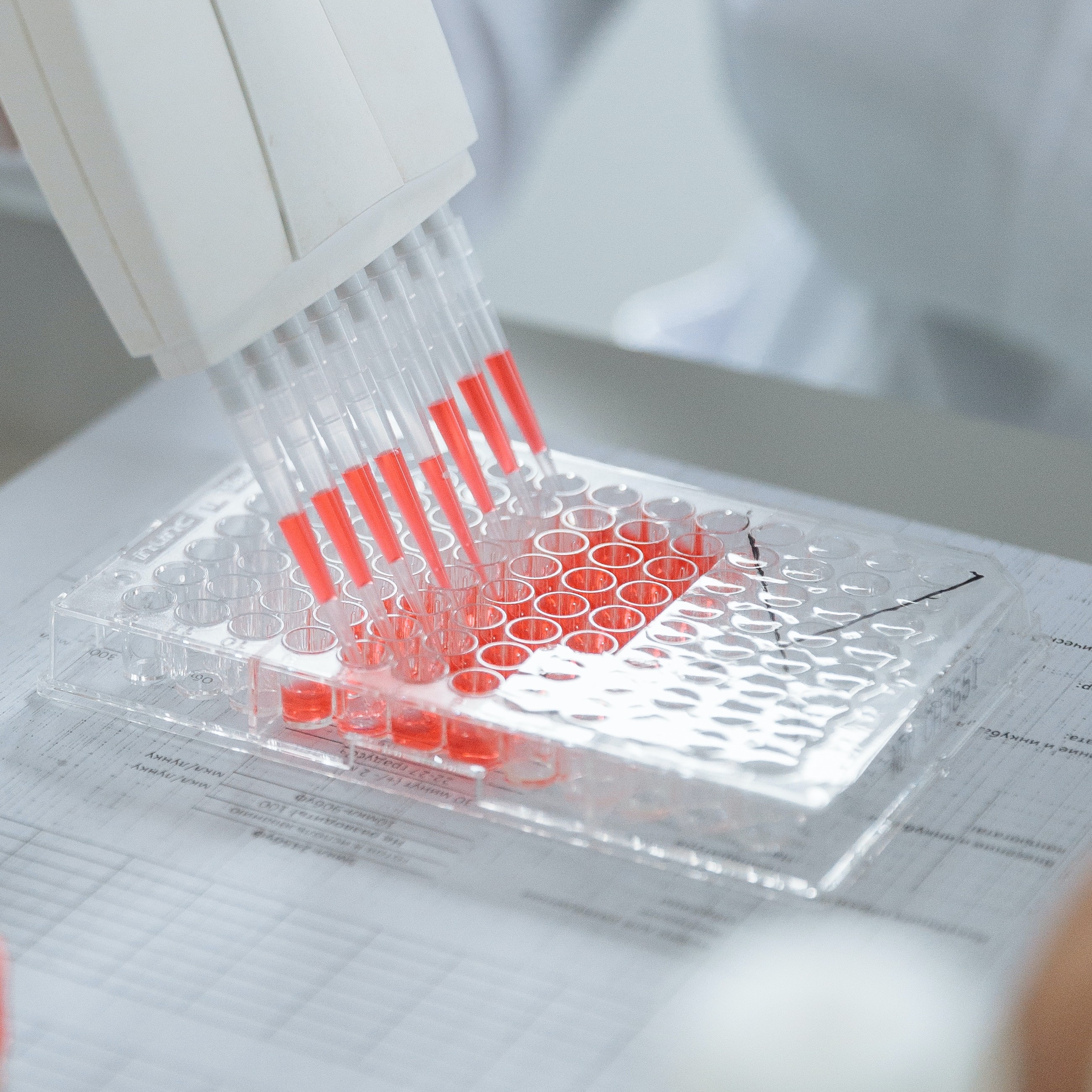 Deficiencies in insulin secretion by beta cells of the islets of Langerhans (clusters of cells found in the pancreas) is critical to the development of both type 1 and type 2 diabetes (T2D). Immune system-generated attacks directed against tags on the surface of these clusters of beta cells (“antigens”) is thought to be the underlying root cause behind insufficient insulin secretion in type 1 diabetes—which is why type 1 diabetes is considered to be an “autoimmune disease”. While autoimmunity against beta cells has not traditionally been considered a significant underlying defect in type 2 diabetes, the GRADE Beta Cell ancillary study was done to see to what degree islet autoimmunity might play a role in beta cell dysfunction in type 2 diabetes. The researchers looked at the relationship between beta cell function measurements from blood samples collected from a timed oral glucose tolerance test (OGTT) and humoral and cellular islet immunity measured from blood samples. They found that cellular islet autoimmunity is much greater in patients with T2D than previously reported. In addition, they found that T-cell mediated autoimmunity is associated with lower beta cell function and worse blood sugar (glycemic) control. These findings may reveal an immune-based mechanism that could contribute to beta cell dysfunction in type 2 diabetes, define different subtypes of type 2 diabetes, and uncover new approaches to treat this complex condition.